4th Sunday of Easter (A) - The Shepherd's Voice

I had a working mom. Before her retirement, she used to work the whole day at the office and would normally come home past five in the afternoon. As a little kid, I would always wait for that moment. The mere sound of her heels on our floor would signal the excitement, that I would even jump once I hear her voice uttering either a simple “Mga anak!” (Children!) or “Ihanda na natin ang hapunan.” (Let’s prepare our dinner!). There were times when she would arrive a little bit late due to overtime. I would feel a sort of extended sadness in those exceptional days. As a child, there would always be a feeling of deep security and peace to know that mom is home. Hence, the constant longing to hear and recognize her voice. It was a voice of care and sincerity since a child would always be dependent and trusting to his mother. It was a voice that reminded me of a strong love and connection. With that, other voices seem to be just secondary if not insignificant. Hence, the Gospel is both a relief and a caution. 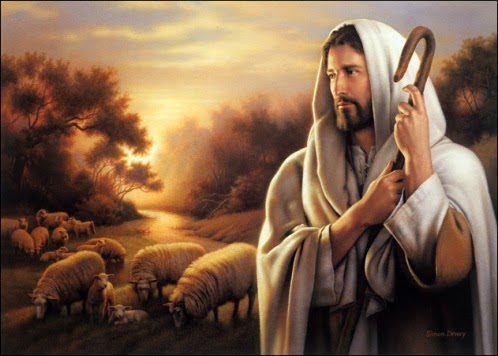 The Gospel is a relief since we are assured of the immense love and connection of the Lord to us. This means that we would always have the capability to hear His voice. Being loved by Him, we have been given a sort of mechanism for voice recognition. On the other hand, there is a caution, especially for those who have been entrusted to take care of His flock. The sheep knows who’s real and who’s fake. An elder Dominican once told me, “Do not underestimate the people whom you preach to. They can sense if you are really making sense in what you say.”

Yet perhaps, the worse sham is for a shepherd not to be heeded by his own flock because he himself has become a contradiction to what he is saying. When a religious congregation went to Africa to do mission and evaluated their venture, they found out that their efforts seem to be in vain. Only a small percentage of the people were being converted. They thought at first, it might be the language barrier or the lack of resources among other factors. Then, they asked a chief of a tribe about what seems to be the problem in what they are doing. The chief said, “We may not understand exactly what you say, but we understand what we see you do.” The Second Reading from the First Letter of Peter gives us a hint on how to become a good shepherd and be heard, “Remember Christ also suffered for you, leaving you an example so that you may follow His way.” 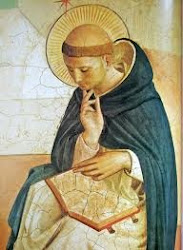